Our second community poll doubles as a character reveal. Meet Genne, Saeva's past girlfriend who was only briefly mentioned in the prologue: 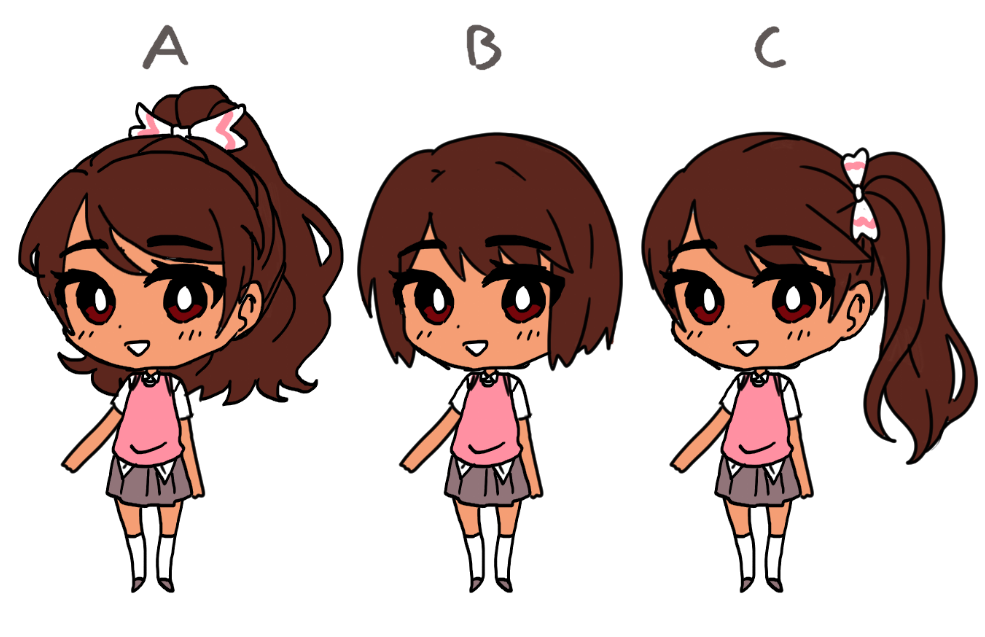 As you might've guessed, this month's poll revolves around Genne's design. That means you all will decide which hairstyle is going to be the official one!

The poll runs until May 12th, vote here!

The winner was hairstyle A! Now, I wonder how this will become relevant... 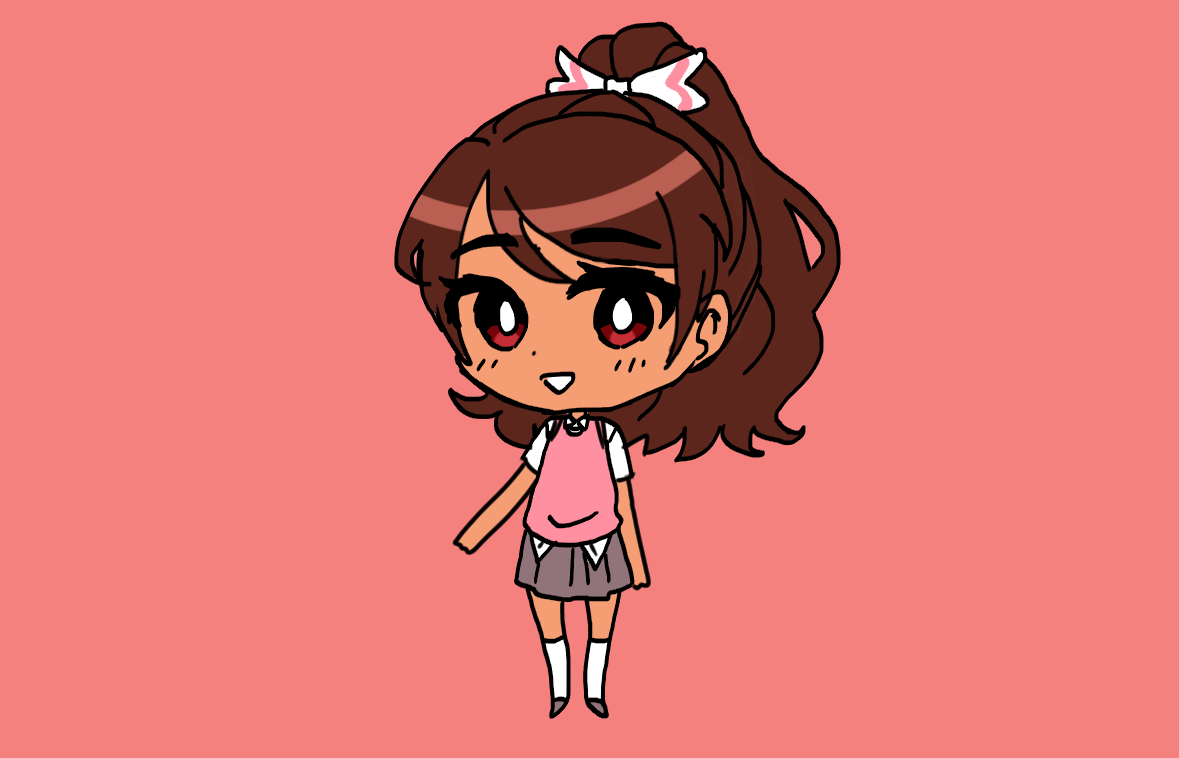