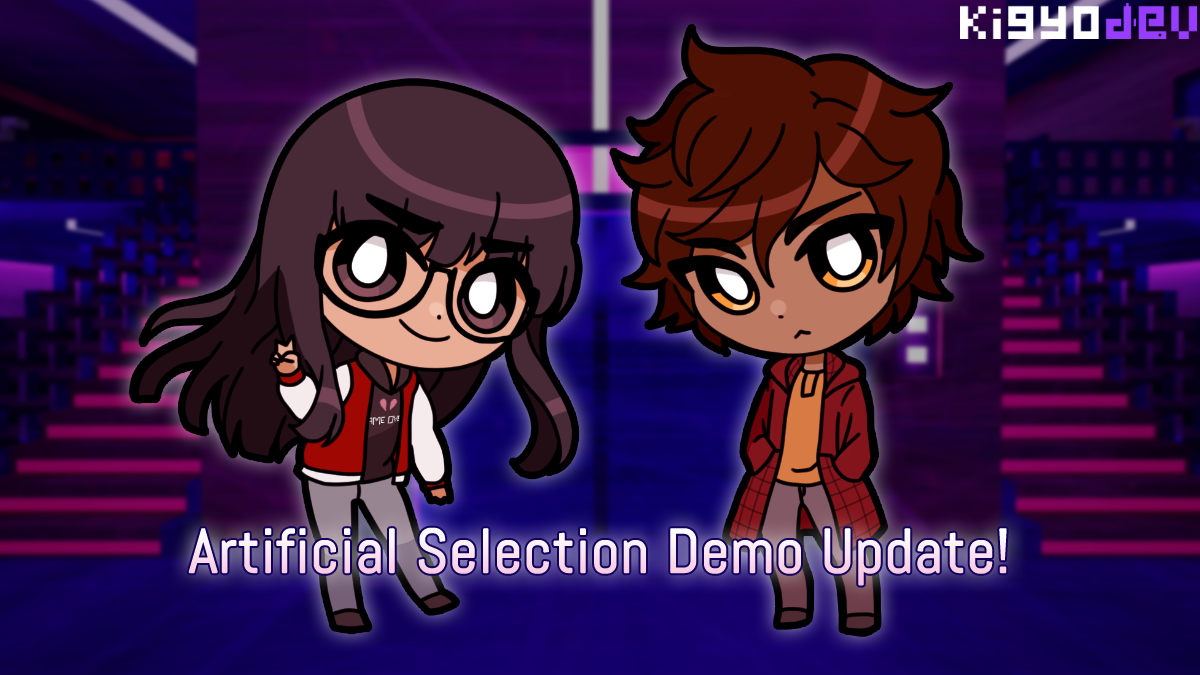 The new demo is finally up! Go ahead and download it here!

Those who already played the previous demo might not want to replay the whole thing. This is why I made a web demo available here.
It only contains the new escape room and can be played in your browser!

Apologies for the delay and thank you for your patience. I hope you like the new look and content! 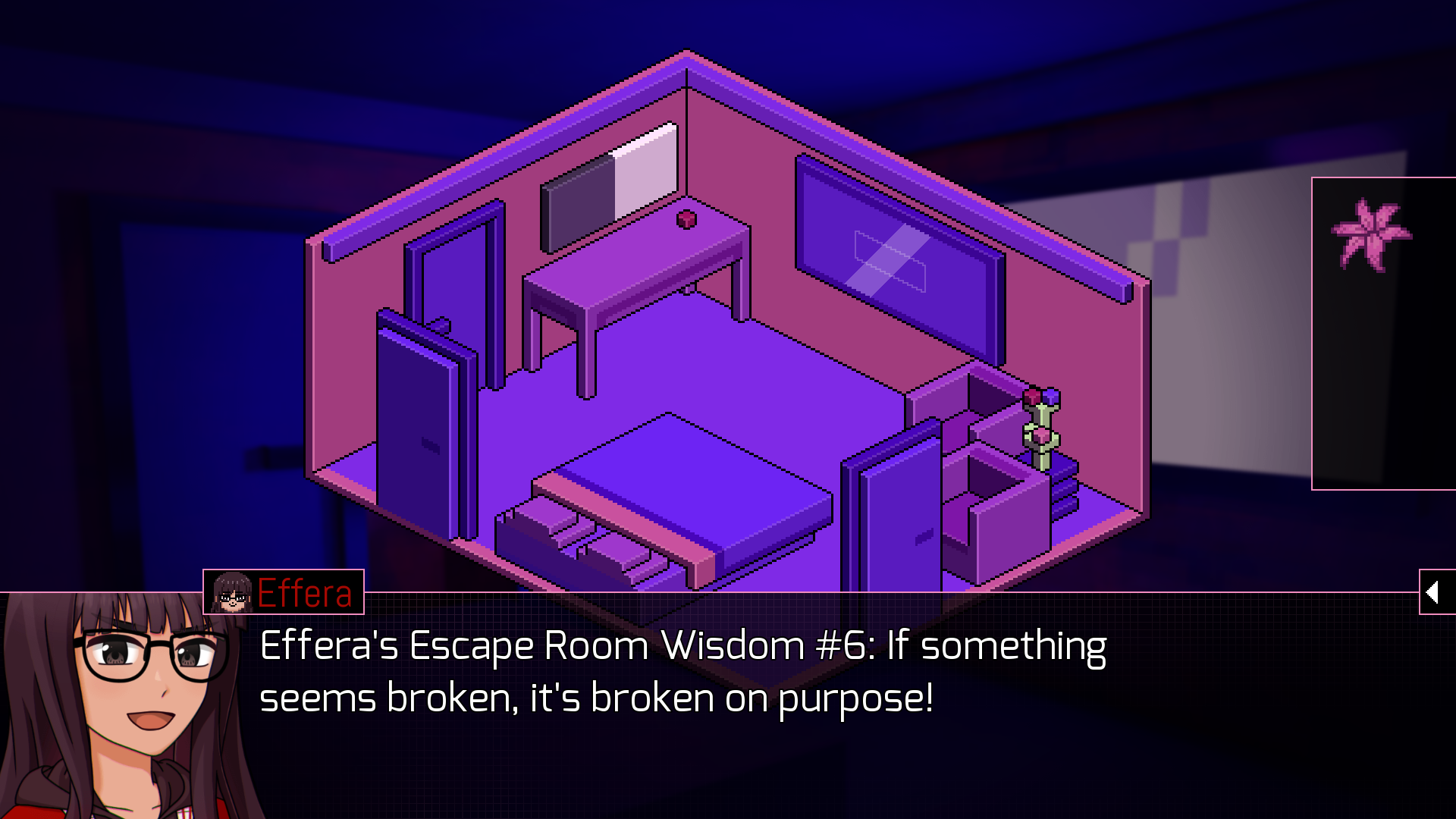 ...Is anyone still around? You might be curious about what exact changes were made.
Here is a list of improvements:

...And probably even more!

I believe my skills have improved a lot over the past year, and I will continue trying my best for this game.

Thank you for your support!