The new update is here! 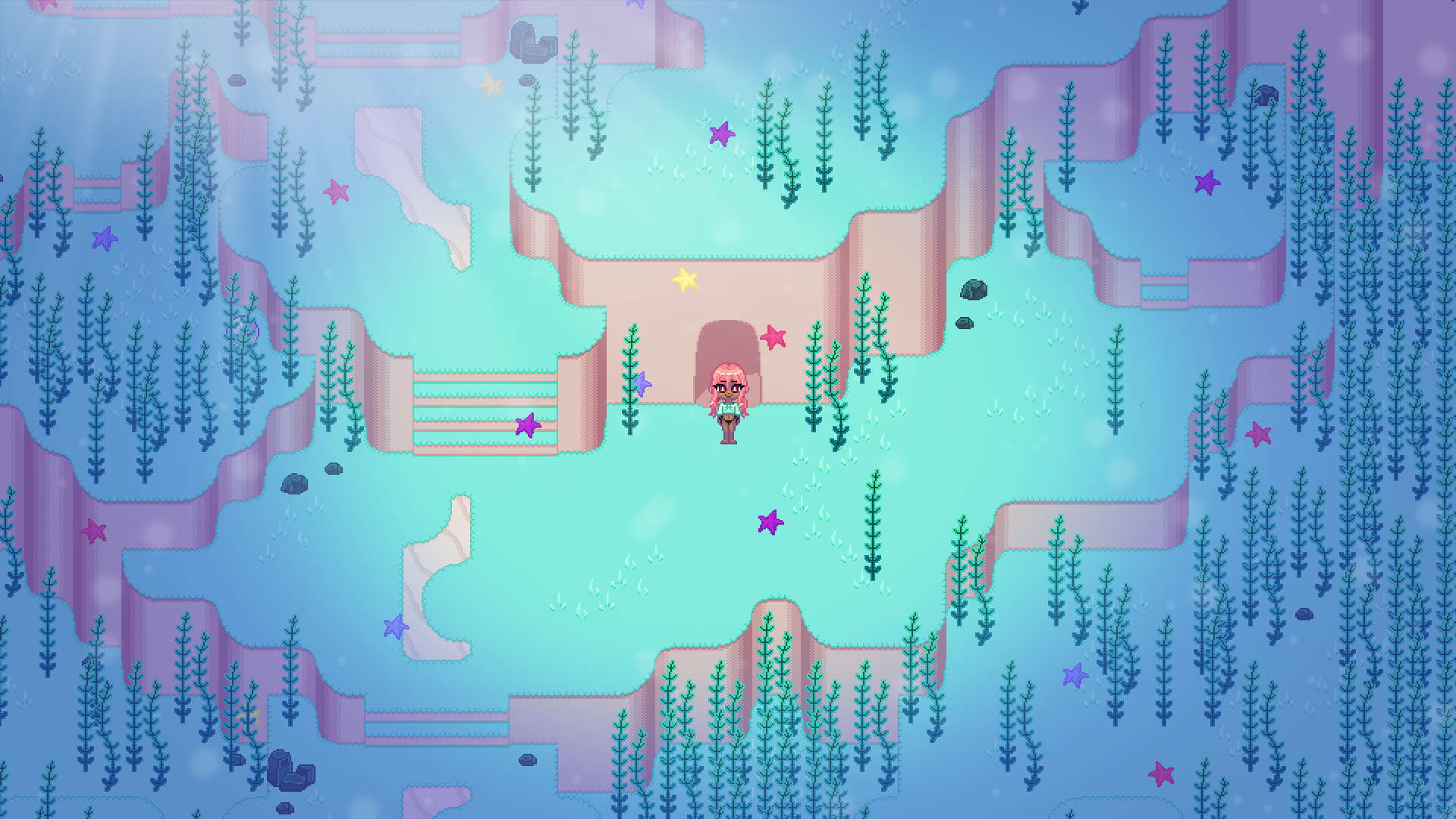 It introduces the following improvements:

And that's all for this update. Unfortunately, the big engine rewrite didn't make the cut just yet, but I figured I'd ship the current improvements since they're already pretty cool on their own. Thank you for your support! 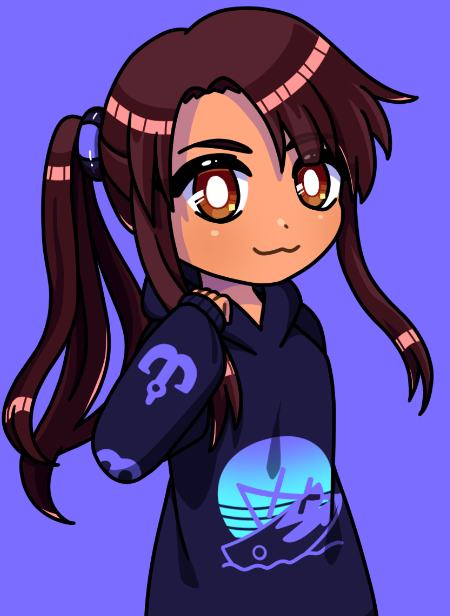 I'm also excited to reveal the next update will include post-game bonus content, in which the girls are wearing brand new outfits! If you're curious to see Triche, Moka, and Pris, you can view them here!

There are plenty of gay fish in the sea